In 2018 Christie’s donated 300 NFTs during the Art and Tech Summit. To date, only 13 people have redeemed them and immediately resold them for hundreds of thousands of dollars.

In 2018, Christie’s Art and Tech Summit, took place, an annual conference focused on exploring emerging technologies and their potential impact on the art world.

The theme of that year was the Blockchain and its applications to art.

The NFT market was still in its infancy: SuperRare had only opened three months earlier, MakersPlace later that year, and the NiftyGateway market arrived over a year later.

On that occasionJason Bailey, Art Advisor e Direttore di MoCDA – Museum Of Contemporary Digital Art had suggested including a series of NFTs (non-fungible tokens) in the goodie-bags that would be distributed to the participants of the summit.

The work that was transformed into NFT is “Nude Portrait # 7” by artist Robbie Barrat, whose work “Nude Portrait # 1” was the first to be uploaded to the Overcoming platform on April 5, 2018.

“Nude Portrait # 7” has been divided into 300 NFTs which, once joined and superimposed, constitute the complete image of the work.

How was it possible to “give” digital works in a physical environment?

For the occasion, gift cards were created containing two codes corresponding to “username” and “password” to be entered online in order to become the owner of a Robbie Barrat NFT work.

Three years later, the NFT market has exploded and only 13 out of 300 people have applied for their NFTs.

After this, Robbie Barrat continued to grow and create digital works of art. He is now exhibiting in an exhibition at the Avant Galerie Vossen in Paris and at the AndArt Agency, a creative agency of which Elliot Safra, NFT art collector since 2018, is a partner.

With the proliferation of news on the NFT market, people have returned to search for gift cards to claim their “Lost Robbies” but at the moment only 4 of the former participants have found the precious gadgets.

So what will happen to the “Lost Robbies” not received?

Unless gift cards are found, these works of art can never be claimed. They will certainly be accessible to the public in a virtual museum but will remain forever without an owner.

And you, are you ready to find out how to create your NFTs? 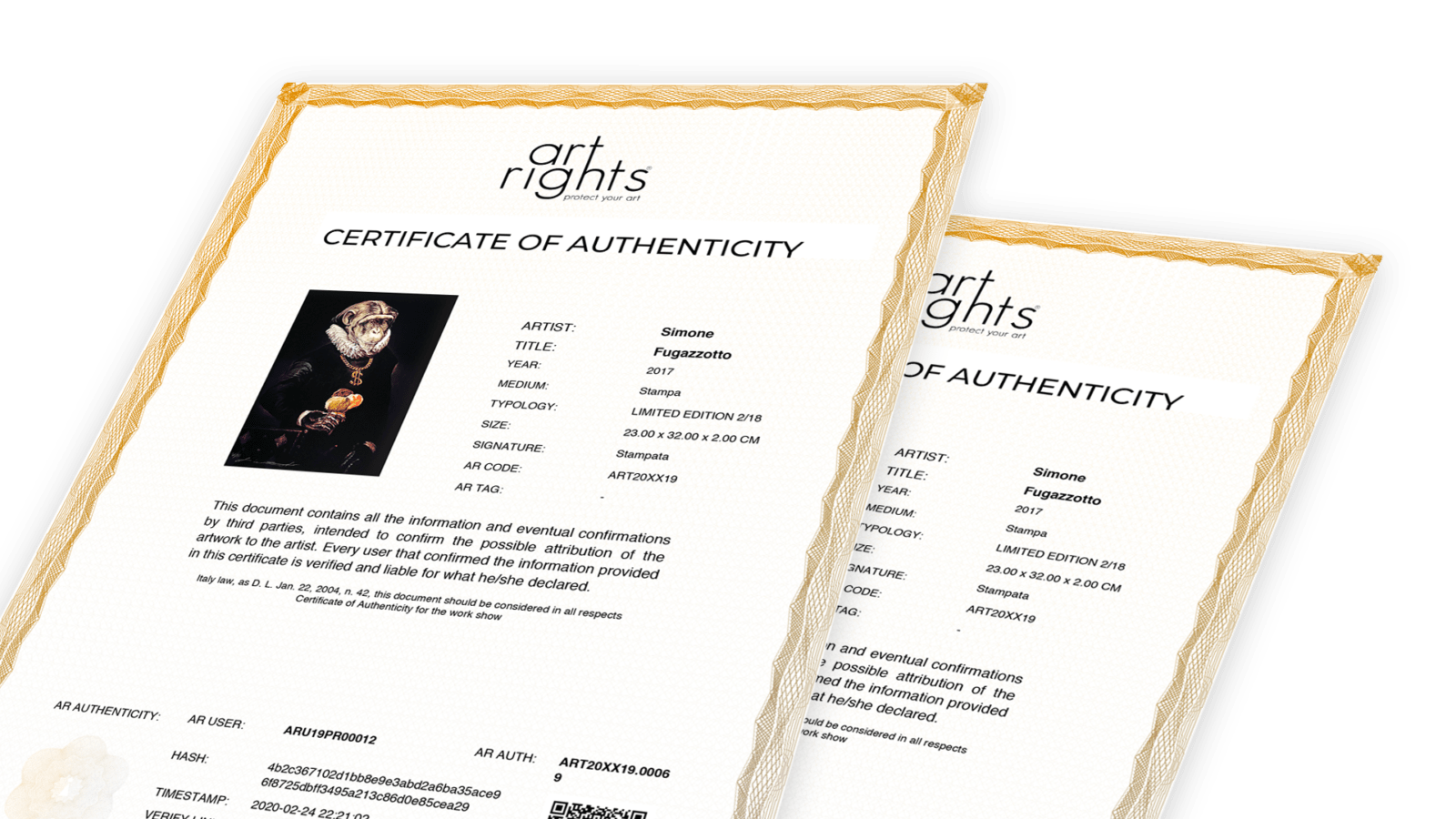